Beware of too-draconian measures to clamp down on misinformation, says Society of Editors 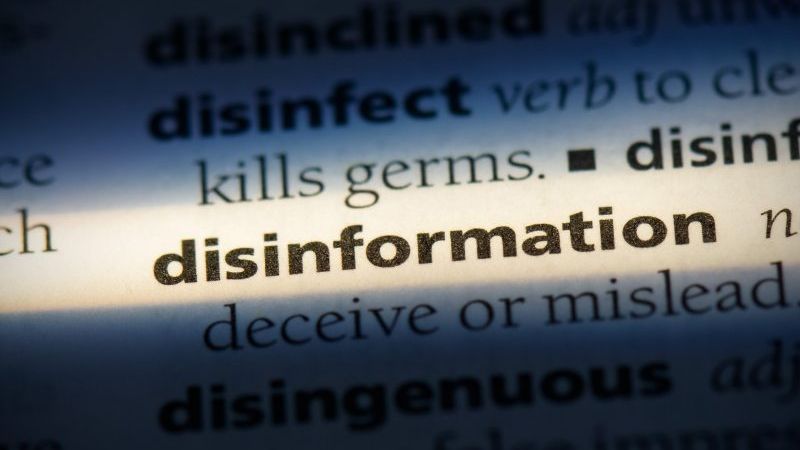 The Society of Editors (SoE) has warned of the dangers posed by too-draconian measures to clamp down on misinformation as part of its evidence to the Future of Journalism inquiry being undertaken by the House of Lords.

The enquiry was launched before the current Covid-19 emergency took hold, but the SoE sys the role of mainstream media in providing trusted news and information had been underscored by the pandemic.

In its submission to House of Lords’ Communications Committee Committee’s Inquiry into The Future of Journalism, the SoE said: “Since the start of the coronavirus pandemic, the work of the mainstream media in keeping the public informed with timely news and updates has been widely recognised across government as a vital service.

“The Society has welcomed the designation of all journalists in the UK as key workers and we have welcomed the government’s recognition of the challenges facing the UK media at the time in respect of falling advertising revenues and disruption to distribution mechanisms. The work of the mainstream media during this time of national crisis has never been more important and the Society strongly believes that the measures outlined above are essential to ensure the survival of struggling print titles.”

The SoE added: “The Covid-19 crisis has laid bare the dangers and reach of misinformation available on social media platforms. In respect of the current public health emergency, the scope of misinformation around the novel coronavirus circulating has been deeply concerning. The Society warned on 5 March that conspiracy theories and false information were circulating online and we have cautiously welcomed the attempts across government to tackle this issue.

“The calling out of fake news and disinformation regarding the Covid-19 crisis on social media is important. However, the Society is cautious of calls to criminalise misinformation online. There are legitimate concerns in taking too draconian steps to try and prevent the spread of misinformation during this time.

“We must be careful that in any attempt to suppress misinformation, rumour and speculation that the digital platform providers are not backed into a corner where they take too broad an approach to removing or preventing the spread of false information. We do not want genuine news being suppressed by algorithms created in haste to trawl the net removing poorly identified content.

“The best method of combating false information and fake news is to shout-out and debunk such examples and to urge the public to rely on the mainstream media which is founded on well researched and edited, fact-based content.

“The importance of the mainstream media in supplying the public with accurate and fact-based content is at the forefront of the Society’s Campaign for Real News launched in February 2020. The raison d’être of the campaign is to support both the mainstream media and emerging new media that both recognise high standards of editorial excellence, in the battle to combat fake news and disinformation.”