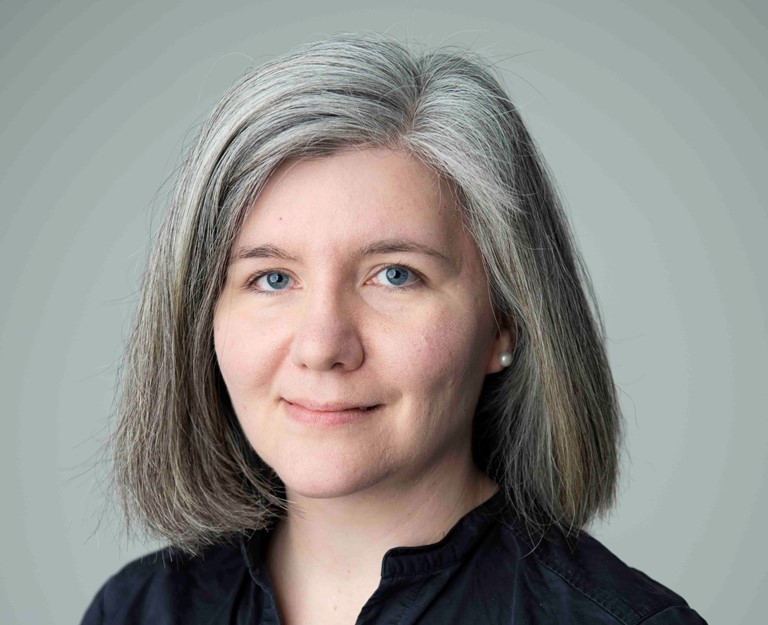 Dewar was previously the director of operations at IPSO for five years and has been acting chief executive since Matt Tee’s departure in February.

She said: “I’m delighted to be appointed as chief executive. Well-regulated, accountable journalism is more important than ever. I look forward to leading IPSO’s work enforcing the high standards set by the Editors’ Code, supporting the public, and upholding freedom of expression.”

Lord Edward Faulks QC, chairman of IPSO said: “I congratulate Charlotte upon her appointment, extend my thanks to those departing the Board, and welcome the new members.

“At such an unprecedented time, I am confident the wealth of experience and insights offered by the new appointees will strengthen the organisation and assist IPSO’s continued delivery of robust, independent press regulation.”

The new Board members were appointed by an independent appointments panel and will take up their posts in September 2020.