Editors Code of Practice to be revised 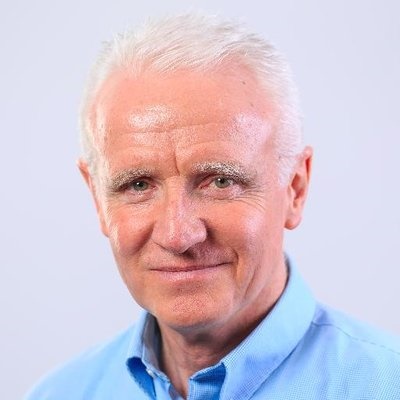 The Editors’ Code of Practice, under which the vast majority of Britain’s newspaper, magazine and news website journalists work, is to be revised to further strengthen protection for victims of sexual assault.

Clause 11 (Victims of sexual assault) has been expanded to make clear that it applies to newsgathering as well as publication. The revised clause – with changes in red – will read:

The change comes into effect on 1 July 2019, the Editors’ Code of Practice Committee has said in a press release.

The Committee, which writes and revises the code of standards policed by IPSO, is made up of editors and lay people. It took action after IPSO observed in two adjudications that Clause 11 was ambiguous and did not make clear if it applied to the process of newsgathering as well as publication. (Warwickshire Police v Daily Mail and Warwickshire Police v The Sun)

Committee chairman Neil Benson said: “When IPSO said the text of the existing clause appeared to be ambiguous, the Code Committee moved quickly to produce a revised version that makes clear that inadvertently disclosing the identity of a victim of a sexual assault without justification during newsgathering, even if nothing is published, is within the scope of Clause 11.”

A revised edition of the Editors’ Codebook will also be published on 1 July and will include details of recent adjudications, suggestions for best practice and key points of IPSO guidance.

In his introduction to the revised edition, Benson said: “The most recent amendments to the Code and the Codebook will help journalists to have greater clarity about what is required of them and should give the public confidence that those of us whose role is to seek out information on their behalf are doing so in the right way.”

“It is evident that since this Codebook was last updated a little over a year ago, it has become even more difficult for the public to separate the truth from a murky maelstrom of fake news, propaganda and manipulation.

“From websites peddling ‘news’ that is intended to mislead, to interference by an array of ‘bad actors’ using social media to further their often-opaque agendas, the public has never been confronted with such a toxic diet of disinformation.

“Facebook’s reputation has been tarnished by spectacular breaches of user data, a failure to provide sufficient protection for children and vulnerable people who use its platform, and an aversion to transparency and accountability.

“Meanwhile, Twitter stands accused of failing to take adequate, effective action against anonymous online trolls. Journalists – and, in particular, women journalists – are often the victims of the vilest abuse, simply because they report facts that the trolls don’t like.

“In the world of politics, both major parties are mired in internal scandals – the Conservatives standing accused of institutionalised Islamophobia and Labour of institutionalised antisemitism. And then there’s Brexit – an unwholesome broth, brimming with myths, half-truths and barefaced lies, all served up as fact.

“Against this unedifying backdrop, the press can be proud of the effectiveness of its self-regulatory system. Where others seek to duck accountability, the press is, through a binding contractual agreement, prepared to be held to account and to offer redress to people it has wronged.”