Mortons Print has fully established itself as one of the country’s leading newspaper contract printers and in recent years has expanded its operation through equipment upgrades and new technology to now being able to offer a diverse range of services and products that many other printers in the UK cannot match. 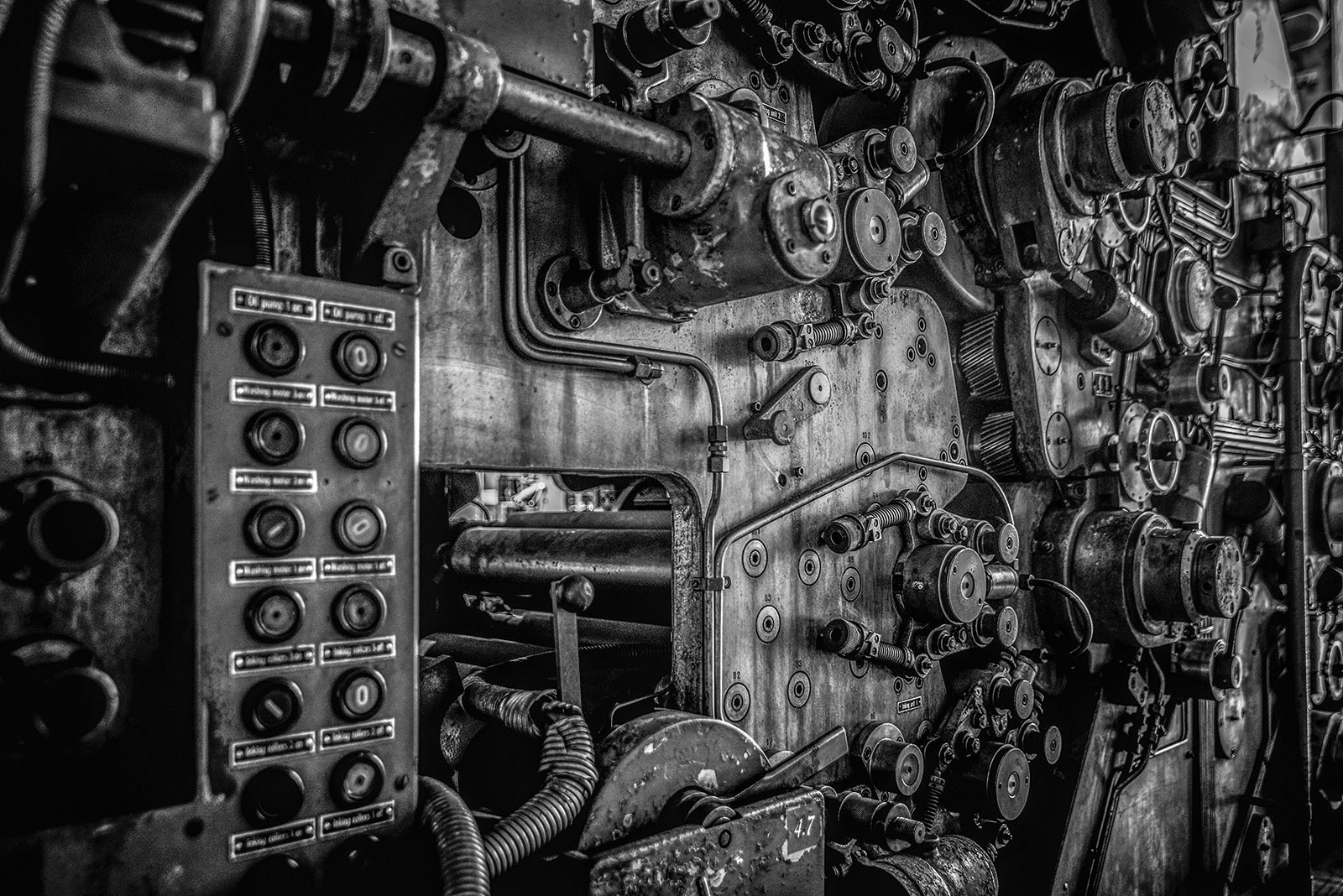 Nothing provides greater evidence of this than the fact that William’s father packed his son off to sea aged just 10 years old, claiming him to be a nuisance child!

While parenting methods of the Victorians may leave a lot to be desired, it’s clear that this experience helped to mould William into an ambitious and fearless young man.

On his return, having been shipwrecked three times, a 21-year-old William purchased a printing company and set up shop in Horncastle. It is that event, back in 1878, which laid the foundations of Mortons. Over the following years, Mortons extended out across the country, and developed pioneering print technology. William even decided to buy out his father’s business, a printers and stationers in Boston, Lincolnshire, and allow his old man to retire in peace.

The fall and rise – Despite surviving the strains of the First World War and the Wall Street crash, when William died in 1934 the empire he’d built began to crumble without him.

In the late 1950’s the bankrupt remains of the company were purchased by Charles Edward Sharpe, owner of the Market Rasen Mail. With both the Horncastle News and Woodhall Spa News facing closure, Charles consolidated his assets to save the publications and Mortons was revived as a printer and publisher of several Lincolnshire local newspapers. 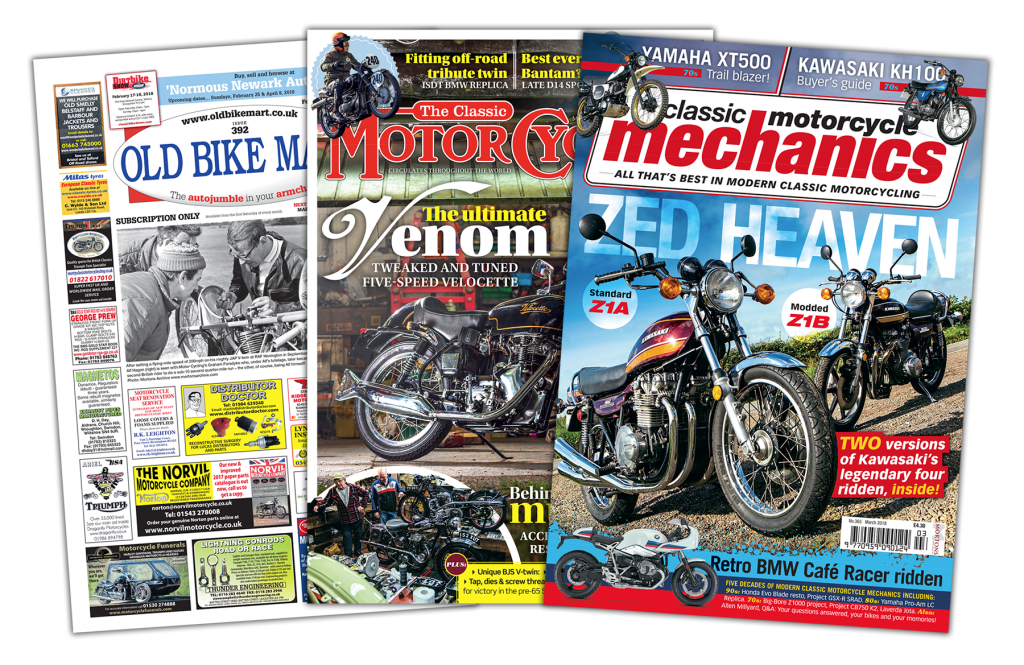 Mortons is reinvented – Acquisitions and launches expanded Mortons’ reach into local news media and this was accompanied by significant investment in print equipment that quickly saw the company become a UK market leader.

Having previously been responsible for the production of the Horncastle News, Philip Sharpe took the reins at Mortons of Horncastle from his father and has remained as head of the company ever since.

Under his direction, Mortons continued its expansion as it embraced the new technology that arose towards the end of the 20th century. Throughout those years, the company branched out into new areas. One of these was classic motorcycling and it was soon to take over as Mortons main publishing endeavour…

A new era – In 2001, Mortons took the radical step of ending its operations in local media publishing, selling its group of regional newspapers to Johnston Press. In the same year, the organisation extended its involvement in hobbyist-based magazine publishing with the acquisition of three monthly titles. The synergy between publishing and events continued to grow also as more classic motorcycle weekends became a part of the Mortons portfolio.

Although local newspaper publishing wasn’t at the heart of Mortons’ operations any more, contract print most certainly was. The legacy of investment and enhancement that was started by William more than a century before continued to be channelled as state-of-the-art print facilities are added and the company acquired Lincolnshire Mailing to support its contract print work.

Mortons Media Group – In 2013, after continued growth and expansion despite the world’s economic problems, Mortons brought all of its operations under one single company of which it remains the whole owner.

Today, Mortons Media Group consists of four divisions – publishing, events, print and mailing. More than 20 regular hobbyist-led publications are written and designed within its offices. The events division is continuing to grow and a wide range of print and mailing contracts are fulfilled.

The Horncastle Technology Hub is also housed within its offices, an initiative that gives local organisations access to ground-breaking technology including virtual reality software and 3D printing.

With a constant eye on the future, taking on exciting challenges that the new digital age has to offer is at the heart of Mortons and will continue to be a driving force behind its operations.

Mortons Print has fully established itself as one of the country’s leading newspaper contract printers and in recent years has expanded its operation through equipment upgrades and new technology to now being able to offer a diverse range of services and products that many other printers in the UK cannot match.