Newspaper printing for the future

COLDSET Printing Partners (CPP) in Paal-Beringen, Belgium, is part of the Mediahuis publishing group (see seprarate article below).  Until last year, it was one of five printing plants within the group – two in Belgium, one in Amsterdam, one in City West, Dublin, and one in Newry, Northern Ireland. 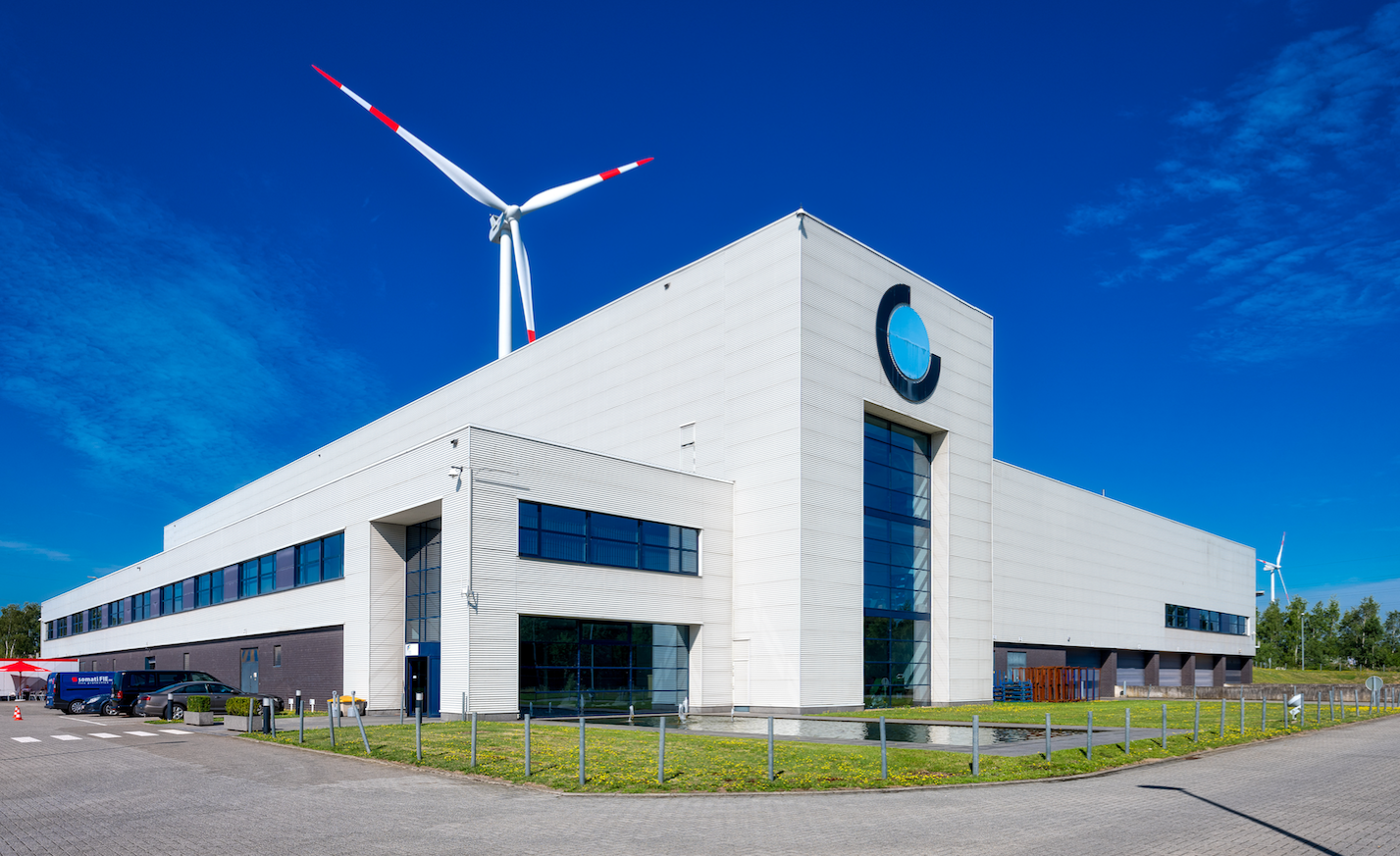 However, since then, the Irish operations have been consolidated. The City West operation is being closed with part of the production being moved to Newry and the remaining part being outsourced. The same has happened to Mediahuis’ plant in Brussels with some work being outsourced and the rest being moved to CPP following a €35 million investment.

“In 2013, we started to think about the future of our printing plants and carried out an investigation into the way we should go,” explains CPP managing director Paul Huybrechts.

“It was decided that the best option was to close the Brussels operation, reducing our fixed costs enormously, and expand the capacity of the Paal-Beringen site as much as possible without extending the building.

“This would enable us to take on much of Brussels’ work with the rest being outsourced but, if circulations dropped, we could bring the work back in-house.”

To achieve the increase in capacity without increasing the footprint, the press line now comprises 11 towers and five folders, that is four new Koenig & Bauer (K&B) Cortina waterless towers with two folders and seven towers of the existing K&B Commander press with three folders that had been installed in 1998 in what was then a greenfield site but have been fully refurbished as part of the €35 million investment.

“It meant that the maximum pagination of our newspapers was reduced from 96 to 64 pages, although one folder is still capable of handling 96 pages,” says Huybrechts.