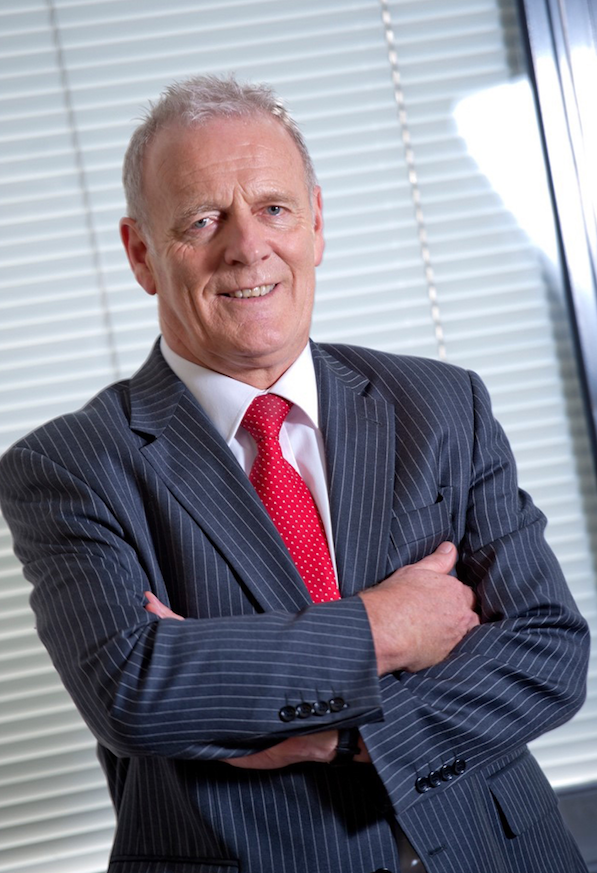 Screen Europe has announced that Brian Filler (pictured above), President of Screen GP Europe when he retired in 2016, passed away on the 24th July 2019. He was 69.

During his 35 years at Screen, Filler rose through the ranks becoming managing director of Screen UK in 1999 and president of the European operation in 2013.

Hugely respected by his staff and fellow print technology manufacturers and suppliers, he was tireless in his support of the industry. He was an active member of Picon, the print industry trade association, and was chairman between 2009 and 2011.

Print was in his blood from the start of Filler’s career when he joined Stellar Press in Barnet as an apprentice photolithographer in 1966. After completing his apprenticeship, he became studio manager at Satellite, a trade platemaking firm. But he found his love of sales, which never left him, when he joined John Hadland Graphic Arts selling vertical cameras film processors and the ECRM Autokon scanner.

Filler liked to describe his career “From cow gum to CTP – and beyond”. He played a significant part in Screen’s technology evolution from scanners through to computer-to-film and computer-to-plate to high-speed, high-end inkjet presses.

“Brian will be greatly missed by everyone who knew him and our deepest sympathy goes to his family”, says Bui Burke, senior VP sales, Screen.

“Over the 21 years we worked together he taught me a great deal about sales and diplomacy and how to manage a business in a rapidly changing industry. I feel very lucky to have had him as a colleague, a mentor and a friend. He was always calm, always cheerful and always straightforward, I will remember him for his consummate skill as a communicator not only in his professional role, but also when telling jokes or stories and giving entertaining speeches.

“He was highly regarded, well liked and universally respected by everyone who had dealings with him. In short, he was a fantastic person and a great leader”.

When he retired, Filler focused on his three passions: his family, golf and photography.