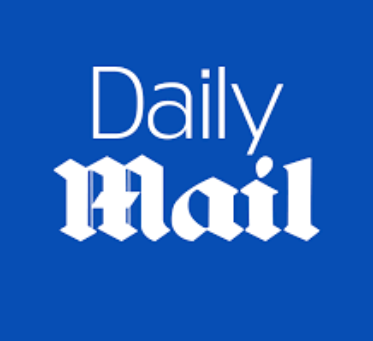 Shares in Daily Mail and General Trust (DMGT) have risen by more than five per cent after the company said annual sales and profits were up.

The company, which owns the Daily Mail, The Mail on Sunday and Mail Online, said underlying revenues rose two per cent to £1.41 billion in the year to September 30, while profits rose 19 per cent to £145 million.

After the annoucnement of the full year results, shares jumped 5.5 per cent, or 44p to 842p.

DMGT said revenues from its business-to-business division dipped by four per cent to £738 million. At the cosnumer media arm, which runs the Mail titles, revenue increased three per cent to £672 million.

That included a four per cent drop in revenues to £406 million at the Daily Mail and Mail on Sunday, but a 14 per cent rise to £140 million at Mail Online.

GMGT also owns the Metro news brand and bought the i newspaper from JPI Media last month for £49.6 million.